A renaissance in the treatment of Hepatitis C Virus (HCV)

Twenty-five years of HCV’s dark ages are over.  Plagued by poor understanding of HCV, primitive and barbaric treatments (specifically interferon) with significant toxicity and limited success were all we had to offer—until now. In 2009, scientists discovered how to replicate HCV in mice, opening the doors to a renaissance in HCV drug development.

Within the past year, interferon-free drug regimens for every genotype (sub-type of HCV) have come to market.  While we are still gaining important experience with these drugs, a few things are clear: The new HCV drugs are very effective with greater than 90% cure, even in those with cirrhosis, and are easy to take with minimal side effects.  Better yet, several additional drugs are currently under study with very promising results; the near future will offer even more effective, shorter, easier, and less costly treatment regimens.

Type 1 HCV accounts for more than 70% of infections in the United States and traditionally was very resistant to treatment. Harvoni© became available October 10th, 2014 representing the first interferon-free regimen consisting of one pill (containing ledipasvir and sofosbuvir) taken once a day for 12-weeks with >94% clearance.  Side effects include headaches and fatigue, but not a single study participant stopped the drugs due to side effects—a gigantic leap forward compared to interferon-based treatments. More recently, Viekira© and Olysio-Sovaldi© treatment regimens were approved, with the promise of several more to come in 2015.

Approval of Sovaldi© in combination with Ribavirin© has improved cure rates for HCV genotypes 2 and 3 from 70% to greater than 90%. However, this combination eliminates the need for interferon, but still relies on ribavirin—a drug with the potentially serious side effect of anemia (low red blood cell counts.)  Better regimens, which avoid both interferon and ribavirin, are just around the corner.

Who should get treated for hepatitis C in this new era?

With such great new medications, it would seem that everyone should get treated, except for one serious problem: cost.  The new drug regimens cost in excess of $80,000; it would cost 280 billion dollars (for the drugs alone) to treat every American with Hepatitis C. Obviously, insurance companies have balked at the thought of an $80,000 drug, and perhaps rightfully so.  Less than a third of all persons infected with HCV will ever develop cirrhosis or complications—treatments should be offered to patients who are at a high risk of developing cirrhosis. Fortunately, for most it takes 30 years or more to develop cirrhosis.  See a Gastroenterologist to determine if, and when, treatment might be needed. What Can Patients Expect from a Gastroenterologist?

A gastroenterologist is an expert in the diagnosis, treatment, and management of diseases that affect the GI tract, like pancreatitis, IBS, and more. Understanding the Structures of the Gastrointestinal (GI) Tract

The GI system carries out the necessary function of digestion. It enables you to absorb nutrients from the food you eat and eliminate bodily waste. IBS Awareness Month is April: Learn About the Signs, Symptoms and Treatments

IBS is a disease that affects the colon and small intestines. It causes diarrhea, cramping, bloating, and other symptoms. Relief is possible, though! Why Getting a Routine Colonoscopy Could Save Your Life

Why Getting a Routine Colonoscopy Could Save Your Life 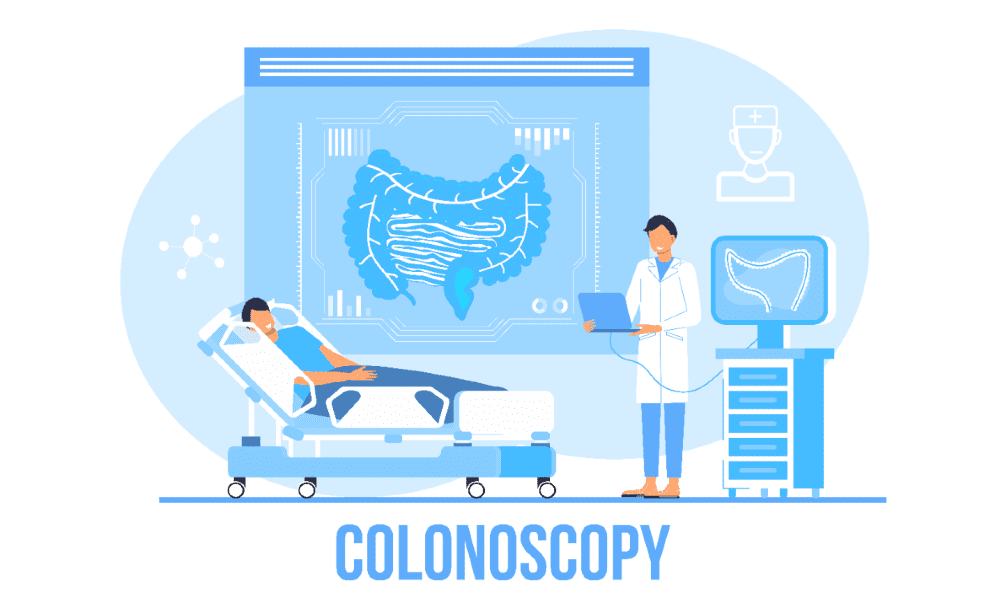 What Are the Differences Between a Colonoscopy vs. a Home Colon Cancer Test Kit?

Understand how colonoscopies and home colon cancer test kits differ and why routine cancer screenings are important for preserving your health. 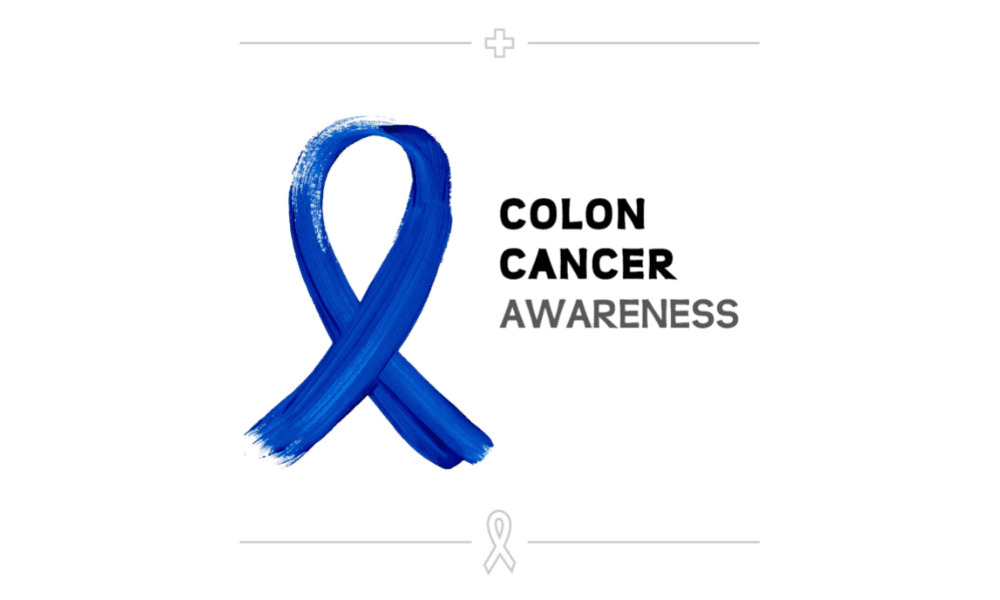 Since March is Colorectal Cancer Awareness Month, we're presenting five key things to know about this deadly but treatable and preventable disease.